After my running around the previous two days exhausting options to leave this little port town, I decided to have a chill day, catching up on emails and getting some washing done. As I was having my morning coffee, the first foreigners I had seen in town walked in. They were a young French couple who had flown in from Managua the night before. The girl was revisiting her childhood as her family moved here immediately after the Revolution in the early 1980s to help rebuild infrastructure. I was filled with admiration for her mother who must have been a strong woman to bring three young children to such a remote spot where tensions would still take a while to simmer down. 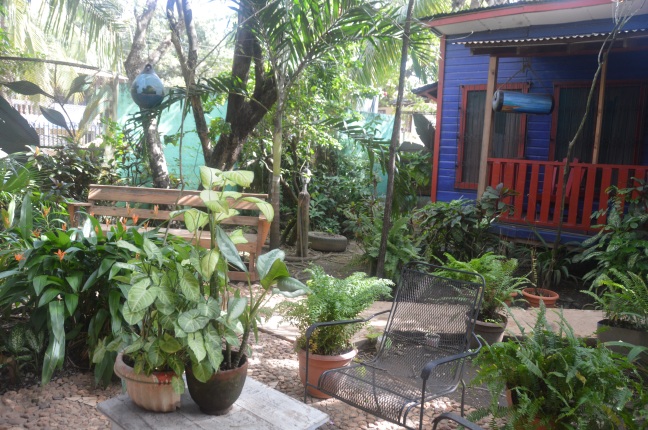 A quiet afternoon was spent readying to hit the road running in the morning. I only had a week and a half left of my trip and a lot of ground I wanted to cover. Sunset cervezas and dinner at my favourite cliff top restaurant and thus ended my final day in Puerto Cabezas. 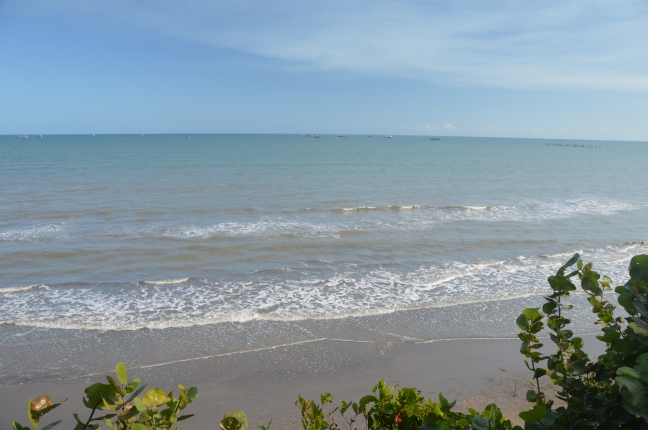